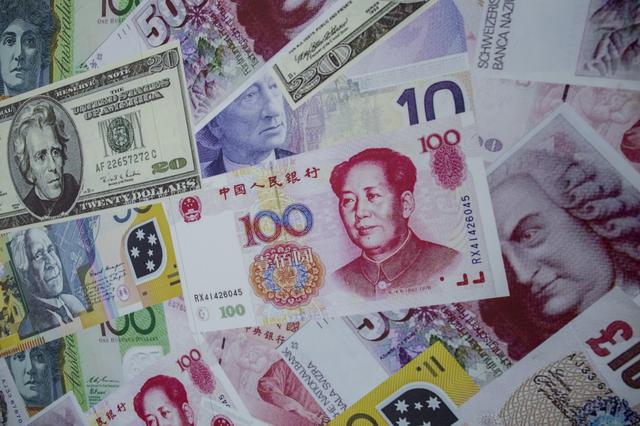 (Reuters) – China’s offshore yuan hit a fresh 2019 low early in Asia on Tuesday and the safe-haven yen remained supported as a fresh escalation in Sino-U.S. trade tensions hit sentiment, with each country raising tariffs on the other’s goods.

U.S. President Donald Trump said on Monday he would meet with Chinese President Xi Jinping at a G20 summit in Japan late next month.

Earlier, China said it would raise tariffs on a range of U.S. goods including frozen vegetables and liquefied natural gas, a move that followed Washington’s decision last week to hike its own levies on $200 billion in Chinese imports.

The U.S. Trade Representative’s office also said it planned to hold a public hearing next month on the possibility of imposing duties of up to 25% on a further $300 billion worth of imports from China.

On Tuesday, the offshore yuan weakened to 6.9200 per dollar, its lowest against the greenback since late December. It booked its steepest single-session decline in nine months overnight, giving up nearly 1%.

“Volatility in the market has risen quite a lot. I think it will take time before it will settle,” said Yukio Ishizuki, senior currency strategist at Daiwa Securities.

Ishizuki said he thought it was unlikely that sentiment would deteriorate significantly from here ahead of Trump’s planned meeting with Xi next month.

“Quite a lot of negative news has come out. But with things as they are, those have already been priced in by the market,” he added.

The dollar index against a basket of six rivals was slightly lower at 97.281, having ended the previous session little changed.

Against the Japanese yen, the dollar edged up to 109.42 yen, recovering slightly after falling as low as 109.15 yen in early trade.