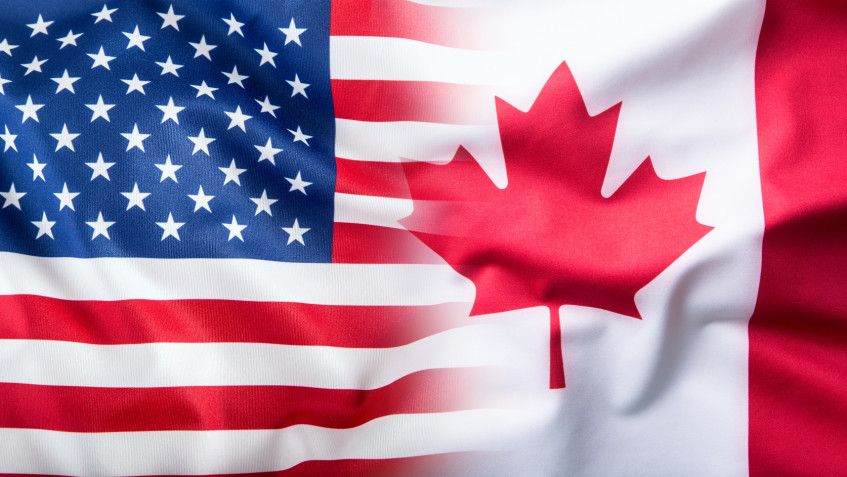 The Canadian dollar will strengthen against its U.S. counterpart over the coming year, recouping ground lost since July, as Canada’s economy stays strong enough to withstand global trade uncertainty, a Reuters poll predicted.

Canada’s dollar has fallen about 2% since hitting a nine-month peak of 1.3016 per U.S. dollar on July 19 as oil prices declined and investors became more worried about the trade war between the United States and China.

Canada runs a current account deficit and exports many commodities, including oil, so its economy could be hurt by an escalation of trade tensions.

“At the moment, there is enough support there for the loonie to weather the storm,” said Simon Harvey, FX market analyst for Monex Europe and Monex Canada. “We believe that current domestic conditions are stable within Canada and support the neutral stance by the Bank of Canada.”

In June, the annual inflation rate matched the Bank of Canada’s 2% target, while the unemployment rate was 5.5%, a near-record low. Canada’s jobs report for July is due on Friday.

The central bank left its benchmark interest rate on hold at 1.75% last month and made clear it had no intention of cutting interest rates.

Money markets expect about two 25-basis-point rate cuts from the Bank of Canada by the end of 2020 but that is much less than the roughly 100 basis points of easing expected over the same period from the U.S. Federal Reserve.

The poll of nearly 40 currency analysts expects the Canadian dollar to strengthen to 1.31 per U.S. dollar, or 76.34 U.S. cents, in three months, from about 1.331 on Wednesday. It is then expected to climb further to 1.29 in 12 months, stronger than the 1.30 median projection in July’s survey.

The loonie has gained nearly 3% this year against the U.S. dollar even as the greenback has advanced for the second straight year against a basket of major currencies.

Some reduction of the U.S. dollar’s broader strength could boost the Canadian dollar over the coming year, said Mark Chandler, head of Canadian fixed income and currency strategy at RBC Capital Markets.

Chandler expects the Bank of Canada will cut interest rates in the first quarter of 2020 but that the price of oil, which has fallen more than 12% since July, will start to become supportive of the loonie.

“We are looking for a modest move up in oil prices from here,” Chandler said.