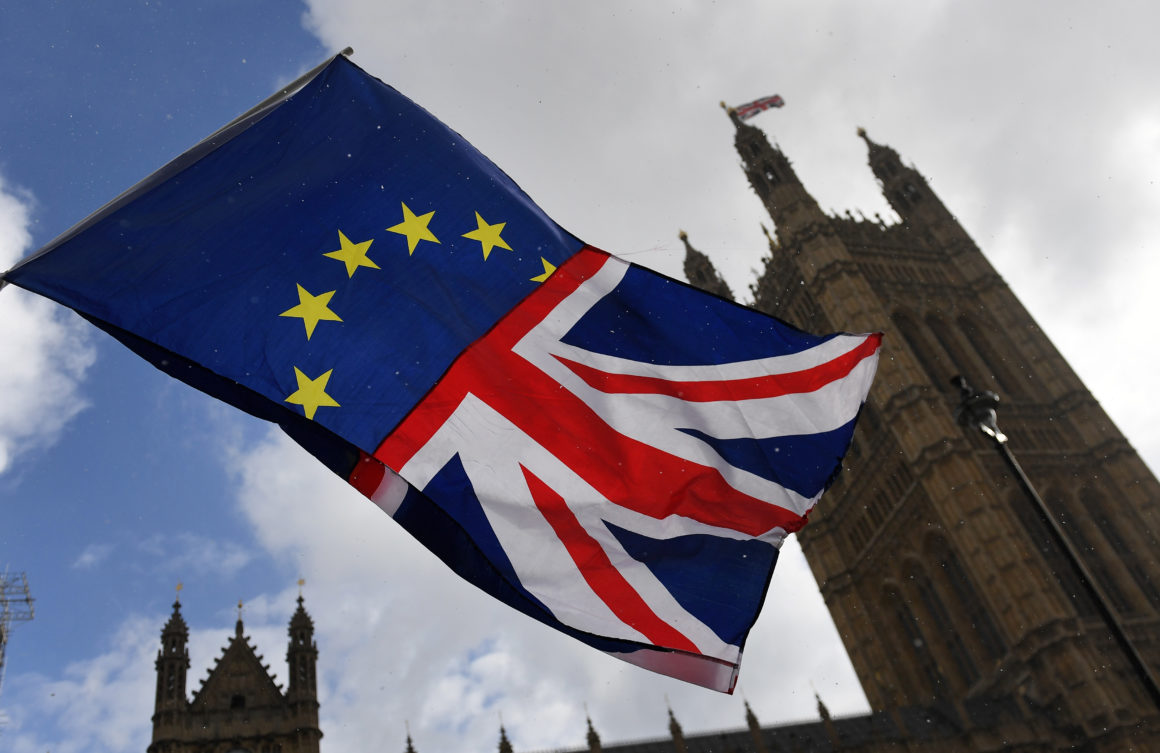 The Bank of England left its key interest rate unchanged Thursday, as expected, opting to keep its powder dry until it has more clarity on how the U.K.’s departure from the European Union affects the economy.

The bank’s Monetary Policy Committee, or MPC, voted unanimously to keep the bank rate at 0.75%, although it downgraded its base case assumptions for growth both this year and next, in a nod to what it called “more entrenched” uncertainties over Brexit that had hit business confidence and investment.

The BoE’s decision came only a couple of hours after IHS Markit’s monthly survey of the U.K. manufacturing sector found that output contracted at the fastest rate since 2012 in July.

In its quarterly inflation report, the bank was careful to avoid explicitly warning against a no-deal scenario, but it did cite the findings of its regular agents’ survey of U.K. businesses, saying that “companies expect output, employment and investment to be much lower in a no-deal Brexit.”

The decision left the pound unmoved at around $1.2110 against the dollar initially. Sterling had fallen to its lowest level since January 2017 earlier Thursday ahead of the Bank’s decision and it has lost nearly 4% in the last month as the prospect of a ‘Hard Brexit’ has risen, a development that the bank nodded to in its statement.

The yield on the benchmark 10-year U.K. government bond, or gilt, rose slightly to 0.62% from 0.60% earlier in the day, a level it last hit in the immediate aftermath of the 2016 referendum on leaving the EU.

U.K. stocks were also little changed, with the FTSE 100 edging down fractionally to 7561.91 by 7:25 AM ET (1125 GMT). It had slipped around 0.3% earlier in the day amid a sell-off in heavily-weighted commodity stocks, a move that was largely a response to the Federal Reserve’s quarter-point interest rate cut on Wednesday.

Lena Komileva, managing director of G+ economics in London, said via Twitter that the bank’s updated forecasts acknowledged that “Brexit is a problem beyond (its) capacity to anticipate, prevent or fix.”

However, Pantheon Macroeconomics’ Samuel Tombs argued that the MPC’s basic instinct is still that the economy will need higher rates if a disruptive Brexit can be avoided. He pointed out that the Bank still assumes that inflation will overshoot its 2% target if Brexit occurs smoothly.

In a speech last week, the bank’s chief economist Andy Haldane had warned against moving interest rates ahead of the Brexit date.

“Monetary policymakers are often cast as one-club golfers. In the current conjuncture, the problem is more that the MPC does not know which of two quite different fairways it should be aiming at,” Haldane said in his speech.

“With the economic road ahead potentially forking, the case for holding rates until the road becomes clearer is strong.”